I was born in one of the oldest surviving houses in Venlo, the Romerhuis, which also happens to be the first house in the oldest street of the city, the Jodenstraat.

The Romerhuis was built around 1490 in late Gothic style. By the 20th century the building had lost lots of its charm. The step gable had been removed, white gunk had been smeared on the front and the sides, and windows and doors had been changed. 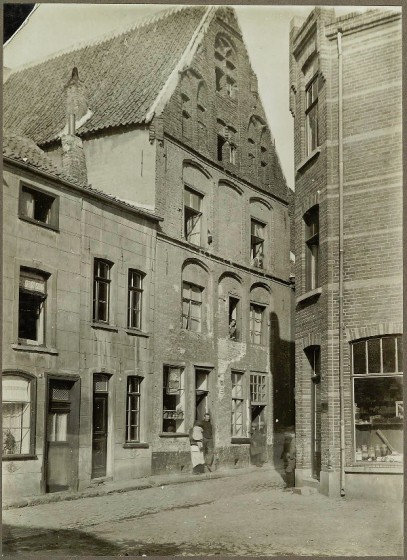 In 1939 city architect Jules Kayser started the two-year restoration of the building, and then the war happened. Allied troops kept trying to bomb the bridges over the river Meuse, but missed time and again. All the buildings around Romer House were flattened and the building itself took severe damage.

The allied managed to destroy most of Venlo, including many historical buildings, but they had to leave the destruction of the bridges to retreating Nazis. 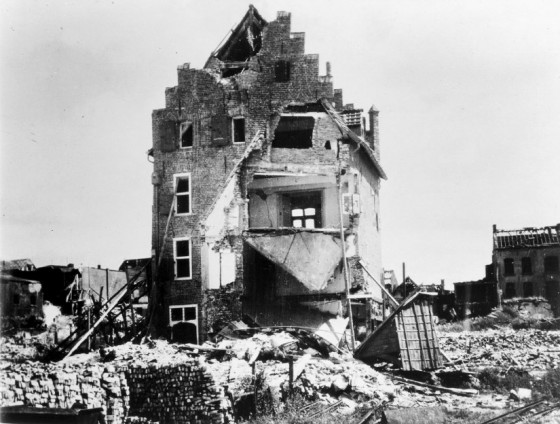 In 1950 the house was restored again, and this time the restoration took. 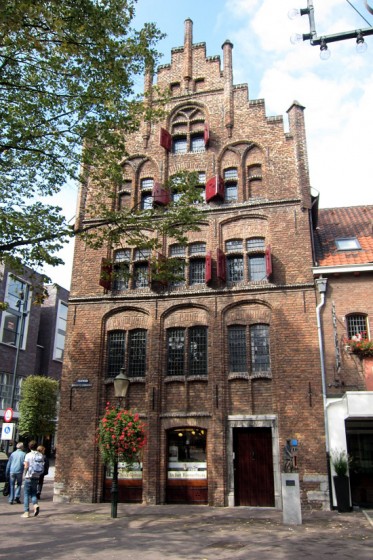 This entry was posted on Monday, March 14th, 2016 at 10:54 pm and is filed under General, Life blog. You can follow any responses to this entry through the RSS feed. You can leave a response, or trackback from your own site.