The state of the digital camera

I replaced my Canon Ixus 300 HS pocket camera by a Canon Powershot S100.

The Ixus tended to get terribly soft for subjects that were more than a metre away, and although I had discovered a work-around for this, the work-around involved switching continuously between Program mode and Apperture priority, which was driving me nuts.

It got to the point that I never brought a camera with me, because both the DSLR and the pocket camera were too much of a hassle, and that is A Bad Thing. 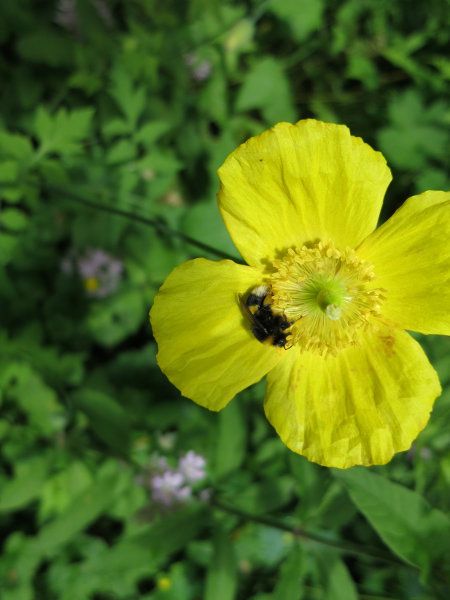 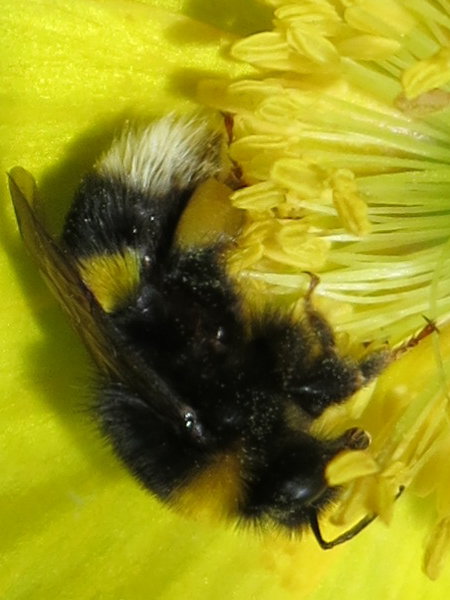 The first one is a photo of a bumblebee in a yellow flower (scaled down to fit on this page), the second is a 100% crop of that same photo. Nice, eh?

This entry was posted on Sunday, June 10th, 2012 at 2:20 pm and is filed under General, Lightsmithing. You can follow any responses to this entry through the RSS 2.0 feed. You can leave a response, or trackback from your own site.