Photographing running events, what I learned 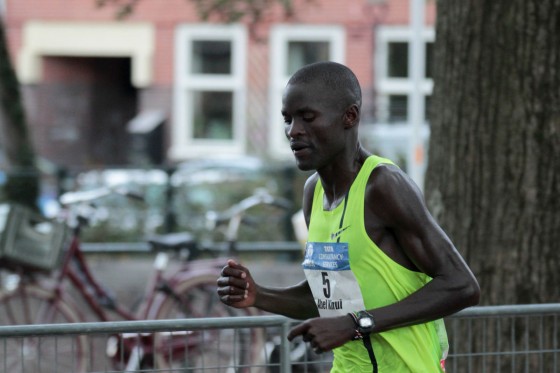 I should probably make this a series of notes-to-self whenever I try a new category of photography.

Anyway, I went to the Amsterdam marathon last October, which is held conveniently close to my house (or inconveniently—I had to cancel a photo walk because I was in the middle of an artificial island bordered by blocked roads).

You can find my photos of this event at Wikimedia Commons.

Usually I check Google before I engage a new photographic subject, but since I am decent at indoor sports, and indoor sports typically is a bit harder than outdoor sports, I figured: meh, I’ve got this.

Turned out I did not.

So, back to basics:

What I already knew:

One thing I noticed when looking at Google Images for photos others took of marathons is that some photographers prefer artistic race photos, which could be interesting to experiment with.

If you want to use this photo, head over to its Wikimedia Commons page and read the terms and conditions of the license.

This entry was posted on Wednesday, November 5th, 2014 at 1:02 pm and is filed under Lightsmithing. You can follow any responses to this entry through the RSS 2.0 feed. You can leave a response, or trackback from your own site.