I have been getting into roller derby photography lately, and that means I could use all the light I can get. It took me a while to figure out what I wanted exactly, outlined in painstaking detail before.

In the end I decided to buy a Canon 600D and maybe a new lens too.

I was hoping the new camera would gain me about 3 stops, two through better noise handling and one through a a higher resolution. (The higher resolution does not, of course, gain me a stop. But it does allow me to scale down an image, which translates to sharpness, which means that the moving targets I am shooting require less ‘freezing’. At least, that is how I hope it will work. Preliminary tests are positive.)

A couple of tests down the road indicate that I am looking at two stops, which is already great in my book. 6400 ISO seems pretty much unusable, but everything below is just fine. At 6400 ISO pictures on the 600D look like somebody has been emptying buckets of red and green over the sensor.

The Sigma 17-70mm (full name: Sigma 17-70 mm f/2.8-4.0 DC Macro OS HSM) is everything like the reviews and tests promised. It does almost everything better than the Canon kit lens with two exceptions: it is slightly less sharp (I did not test this myself), and it is much heavier and bigger. 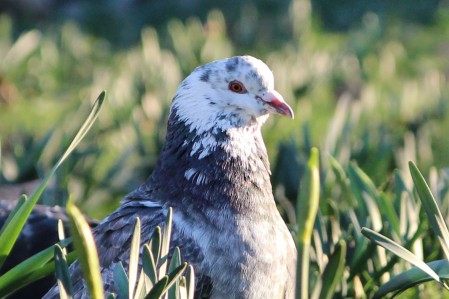 The first point is not very important. Just use the zoom to make up for the slight loss in detail.

The second point is important, because a camera that you take out of the bag to shoot with is better than a camera that you let sit in the bag because it is too unwieldy. Of course, every DSLR is too large when compared to your phone came, but even between the Canon EOS 1000D + kit lens and the Canon EOS 600D + Sigma 17-70mm I foresee myself using the latter much less.

Not that this is much of a problem, as I will have my other lens, the 50mm / 1.8, mounted on the camera for most of the time, and that is one of the lightest and smallest lenses around. If you want better pictures than the kit lens can provide you with, I recommend you get the 50mm / 1.8 as an additional lens rather than replacing your kit lens with the Sigma 17-70mm.

Other than that, I like the fact that the Sigma does macro (not proper macro, but way, way better than the other two lenses) and that colour fringing (purple, orange and green lines along tree branches in the winter) is at times non-existent. I do have one photo though where the branches consist entirely of colour fringes. What causes this I have yet to figure out.

Finally also note that this lens doesn’t strike me as very useful for video: the AF hunts a lot, zooming is extremely noisy, and the zoom rate does not seem to be exactly linear at the long end. 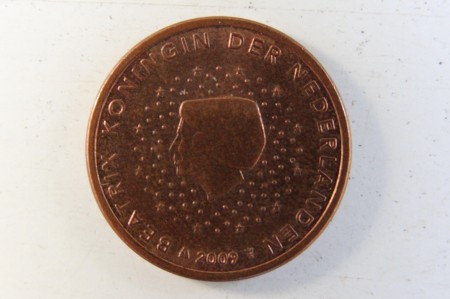 The thing I like the best about my two new purposes is the articulated screen of the camera (that means it folds out). My first digital camera (a pocket model) had one of these, and it works almost just as well on a DSLR to help me focus. This is probably because of the way I shoot. I am just not very good at getting sharp focus with either the AF or by hand using the viewfinder.

The proof of the pudding will be in the eating. If I can get significantly better pictures during the next roller derby scrimmage or bout, I will be happy.

Note that you can get 100 % crops of the images shown here by clicking on them, saved as 85% JPEGs from the original JPEGs. In fact, I uploaded the crops and Wordpress / GDLib created the scaled down versions. The macro shot is slightly out of focus (motion blur perhaps?), the bird photo is as good as I could get. Exif data is available in the large images.

1. The Canon EOS 550D, 600D, 60D, and 7D all use the same sensor, resolution, image processor, basically anything that determines the basic image quality. The 60D has all cross-type AF points, but I did not read about many sports photographers that actually seem to use these. The 550D lacks an articulated screen, and I knew how much I liked those.

2. The Sigma lens is one stop faster than the Canon kit lens, so works slightly better indoors.

This entry was posted on Wednesday, February 1st, 2012 at 6:43 pm and is filed under Lightsmithing, Review. You can follow any responses to this entry through the RSS 2.0 feed. You can leave a response, or trackback from your own site.