Green in Broek in Waterland

After a hiatus of a couple of weeks I went hiking again with my brother and his girlfriend. We took a short 10 mile walk south of a small picture postcard town just North of A’dam called Broek in Waterland, which is Dutch for “more water than even we consider healthy” (“broek” is pronounced “brook,” you figure out the rest).

Lots of birds and plants you can also find in the city, and some that you won’t such as buzzards and swallows.

Apparently Peter the Great stayed here once in a wooden house just like this (or perhaps exactly like this; we didn’t look very far). 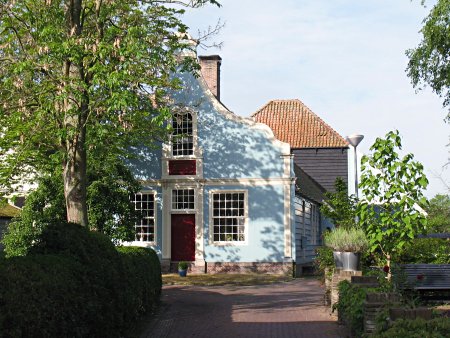 In the next photo I enhanced the contrast a little. OK, a lot. 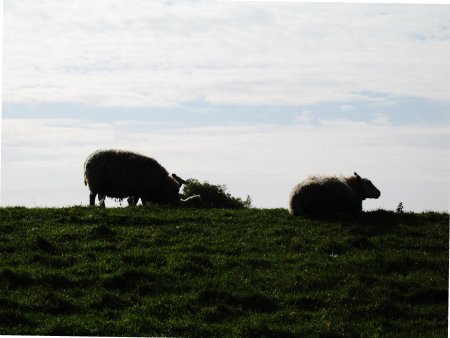 The bright colours on the next one are pretty much as they came off the camera. Most of the rest of the photos I took had a pretty strong blue colour cast, which I had to correct by hand, but this one was just fine and only required some local sharpening after the scaling down had blurred it. 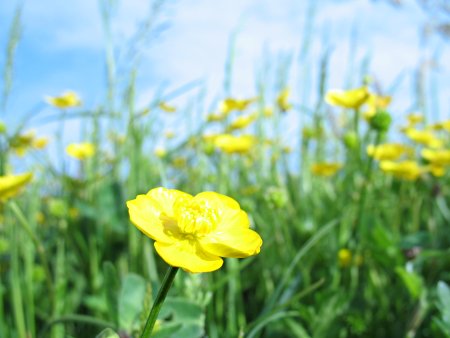 I am not sure I managed to fix the blue colour cast on the next one, but I like the oily look. 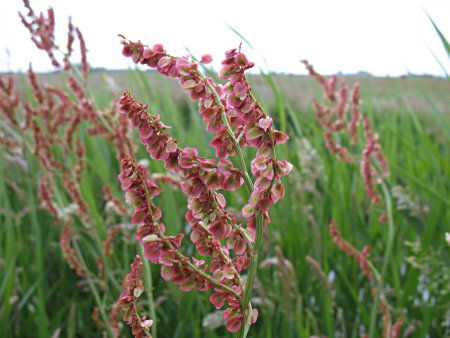 This entry was posted on Sunday, May 13th, 2007 at 9:18 pm and is filed under Life blog, Lightsmithing. You can follow any responses to this entry through the RSS 2.0 feed. You can leave a response, or trackback from your own site.